Is it fair to provide secret documents to the population? This is indeed what WikiLeaks, an organization founded by Julian Assange, is in charge of. It defends the right to freedom of speech and information by letting news leaks slip all over the world. This organization has helped citizens to be aware of important news, yet it has also violated personal privacy.

Since it was created, WikiLeaks has revealed all kinds of personal information, so it is no surprise that the company has been criticized for attempting people’s personal matters. Nonetheless, governments should not hide data to citizens, and that is why the company is in a constant fight to achieve total freedom of information.

Moreover, it is evident that the organization knows how to stay afloat, as it has been eleven years from now since it was created. They have been managing to disseminate documents by different means, such as making agreements with important newspapers like The Guardian or The New York Times, for instance. However, the public image of Assange has been hugely damaged after having to face some expected legal fights.

All in all, the effect of WikiLeaks on seeking truth and justice across the world is remarkable, but it has also had a political impact that might not have been one of progress nor change to better. Despite of not being perfect in their job, this organization does what it does just to benefit people. According to Assange, “The method is transparency. The goal is justice”. 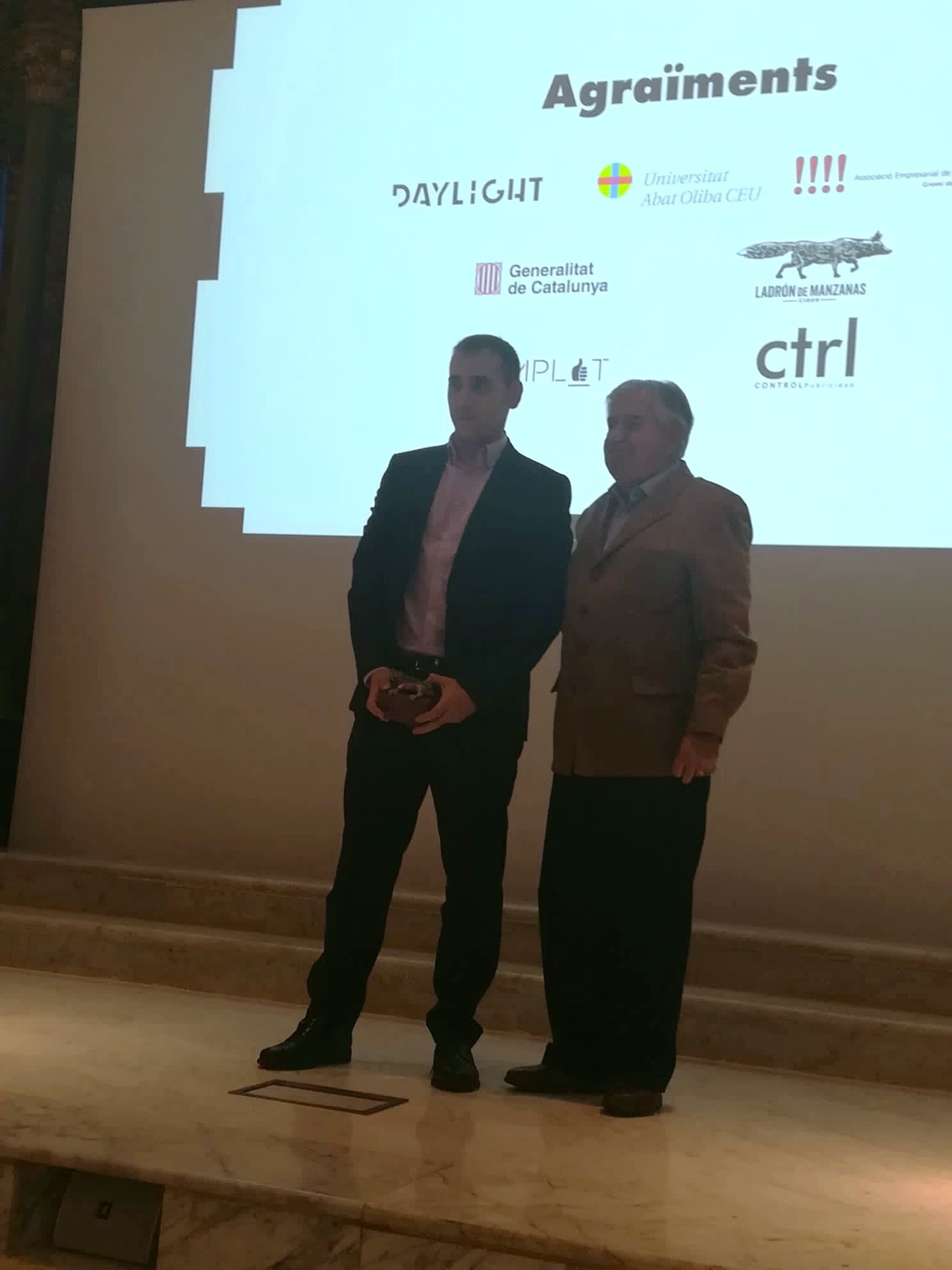 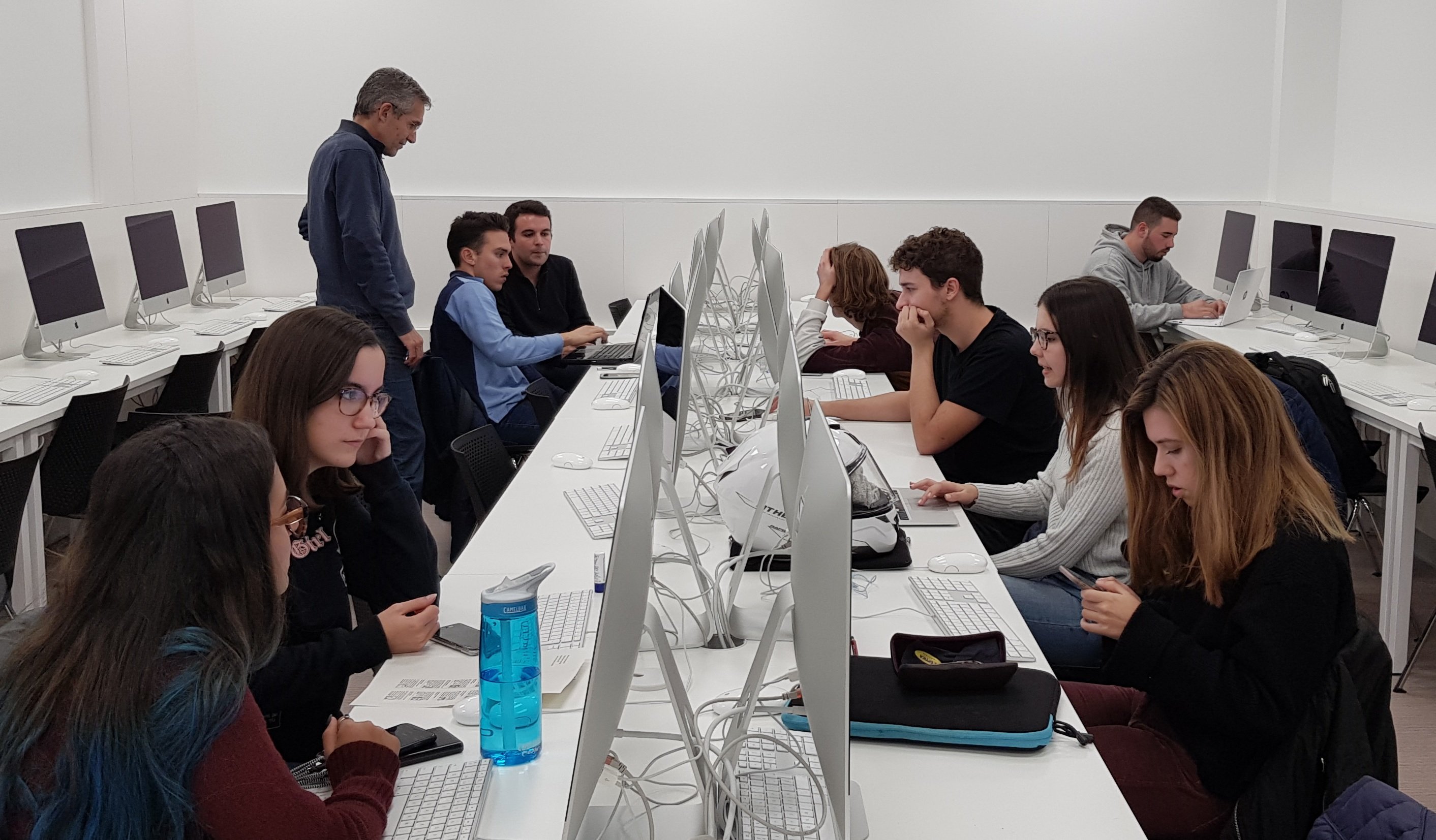